Modern air conditioning wasn’t always a thing in homes — in fact, it’s relatively new, and has only been around for about 100 years. Of course, in centuries before, there were many different ways in which people would cool off during the sweltering heat, but it wasn’t efficient! Actually, former President James Garfield’s earliest air conditioning system involved air being blown through cotton sheets that had been drenched in ice water. Although effective, it has been said during his two month period in which this was used, Garfield went through almost a half-million pounds of ice.

It wasn’t until 1902 that Willis Carrier, a 25-year old engineer hailing from New York, broke through. The first modern air conditioning system sent air through water-cooled coils, and was actually designed to control humidity in the printing plant where he was employed. It was another 20 years before the next rendition of the unit would see the light of day, and included a central compressor, reducing the size of the unit. It’s been said that in early applications, the air condition is what made going to the movies so popular, as people would flock to see movies in an air conditioned room, which aided in the rise of blockbuster films.

Even in 1965, about 10% of homes had modern air conditioning, according to the Carrier Corporation. Just four decades later, that number rose to 86%. Even more remarkable is the shift and distribution of the U.S population during this time, as places undesirable due to climate became habitable, and comfortable for families and individuals.

Though summer is coming to a close, it’s still recommended that you wear comfortable, breathable clothing, and continue to hydrate throughout the day. And when it comes to your own A/C system, Aspen Air Conditioning is here to discuss your options ranging from routine maintenance to comprehensive installation of new units! 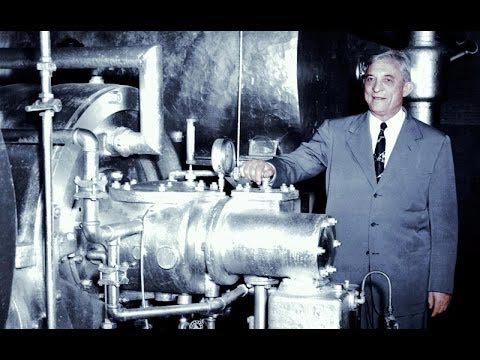 A nightmare within itself is a hot house, that can’t be cooled. What’s worse is that these problems can lead to larger problems, with your Air…